Catholic Heroes of the Faith: The Story of Saint Patrick DVD

Home / Catholic Heroes of the Faith: The Story of Saint Patrick DVD 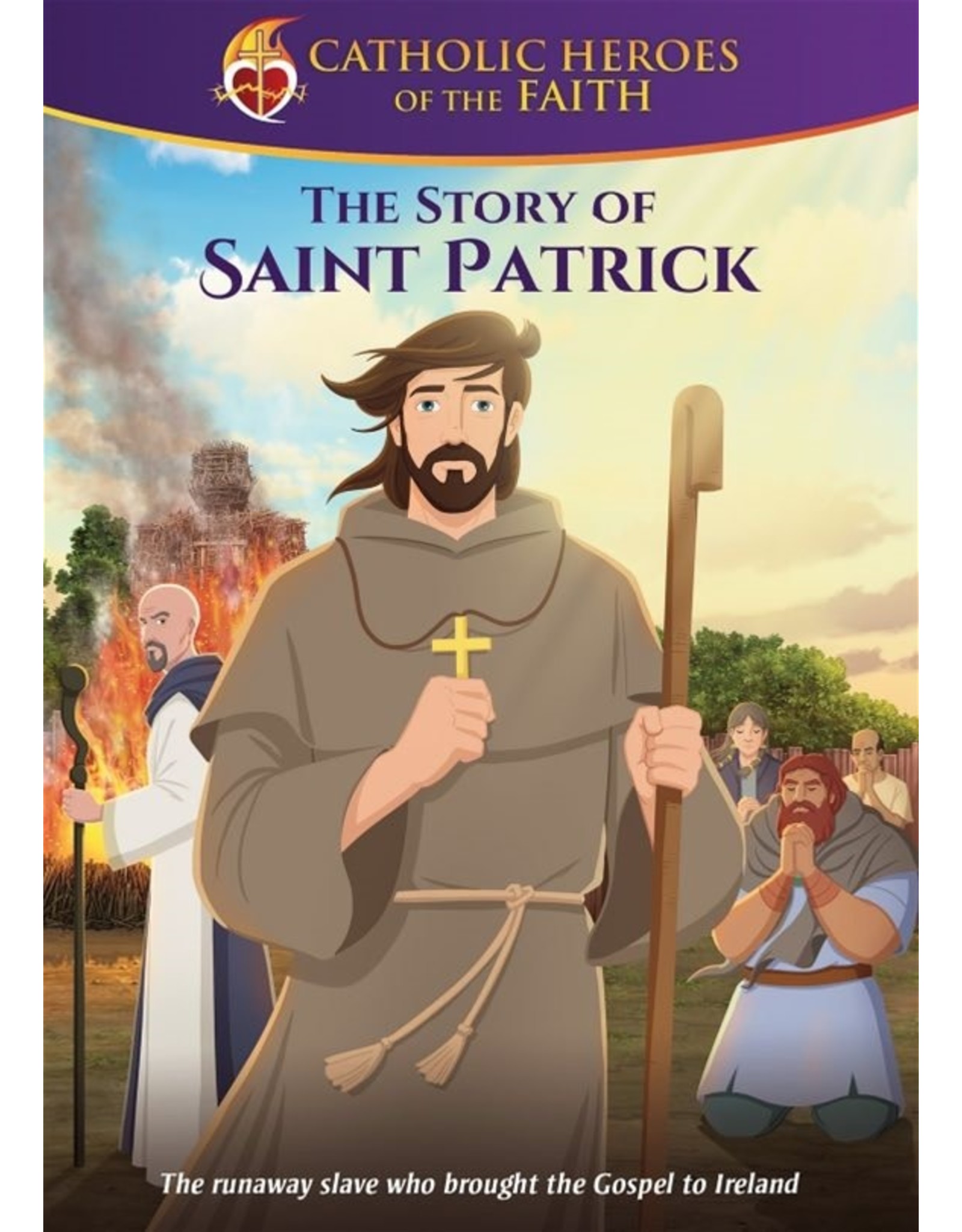 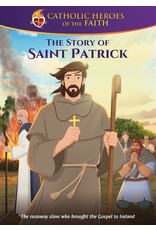 Far from home and at the mercy of the pirates who kidnapped him, young Patrick spends his days tending sheep and surviving wild animal attacks. That is until he calls out to the God of his youth. Long days spent aching for home become long days talking with Jesus. After six years as a slave, Patrick hears the Holy Spirit urging him to make a daring escape from the Irish tribe and the druid priest who controls their ways. Once back home, Patrick first becomes a priest and then a bishop, but all this pales when he makes a stunning announcement: He will return to his kidnappers as a missionary! Find out why the man known as St. Patrick is credited with bringing the Gospel to Ireland in this episode of Catholic Heroes of the Faith.

• English and Spanish audio and subtitles