A Crisis in Culture by Fr. George W. Rutler

Home / A Crisis in Culture by Fr. George W. Rutler 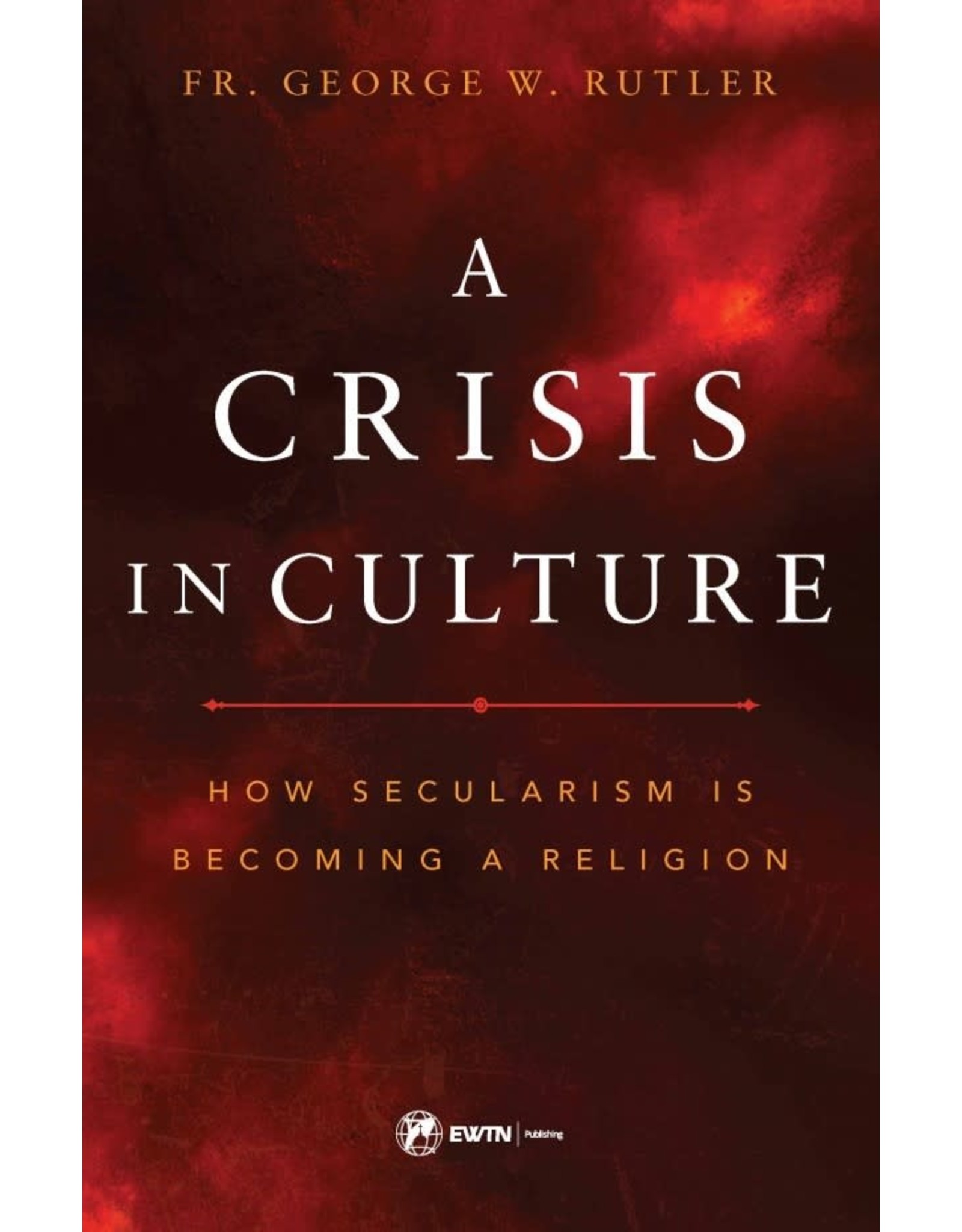 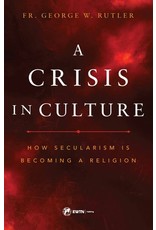 In this timely and penetrating book, Fr. George Rutler shows how the West’s decades-long cultural assault against Christianity is finally reaching its inevitable conclusion: the self-destruction of our culture and society.

Fr. Rutler sees the past thirty years as a moral “cold war” between Christians and those for whom personal behavior is of lesser concern than one’s “good intentions.” He explains how relativism and its consequent dictatorship of feeling spun civilization on its head by denying the relevance — and the very existence — of God. Indeed, it seeped into the remotest corners of society and, over time, led our entire culture into a full-on rebellion against our Creator.

The good news is that Fr. Rutler believes we can emerge from the rubble of civilization, but first, there must be a battle between those who are inspired by God and those who are haunted by Him. This deadly winter — which has already begun descending — will be followed by the peace and joy of spring, but only if we turn our hearts to the Lamb of God.