A Year with the Angels: Daily Meditations with the Messengers of God Mike Aquilina - Paperback

Home / A Year with the Angels: Daily Meditations with the Messengers of God Mike Aquilina - Paperback 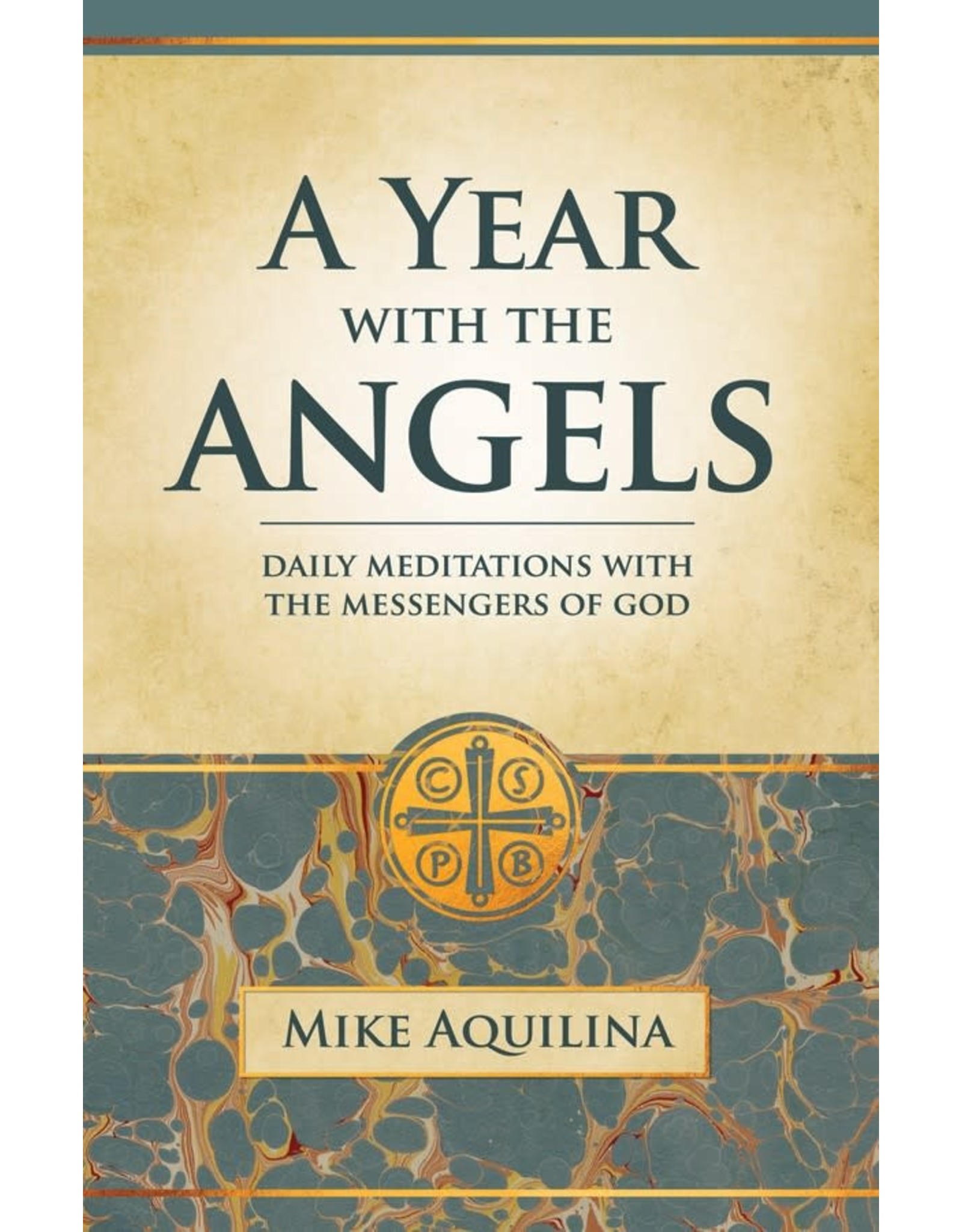 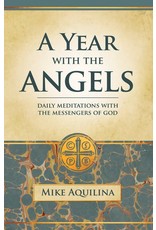 In his previous release, you were invited to a year long retreat with the Church Fathers; now, Mike Aquilina presents a new volume of contemplations and prayers about those most mysterious of all created beings: the Angels.

Drawing again from the deep well of the Fathers' wisdom, Aquilina has compiled a year's worth of reflections on the Nine Choirs of Angels.

A Year With The Angels invites you to discover the authority and strength of the Heavenly Host. Angels embody virtues, graces, and knowledge of the Truth because they stand before the very Throne of God. Among the Angels' responsibilities are governing the universe and the movements of nature, defending creation from the attacks of the devil, and acting as messengers of God to mankind.

This year, learn to appreciate our unique relationship with the Angels - especially those assigned to protect us during our sojourn on earth. What better protectors and intercessors could we ask for than the first of all creatures who have beheld the face of God from their very beginning?