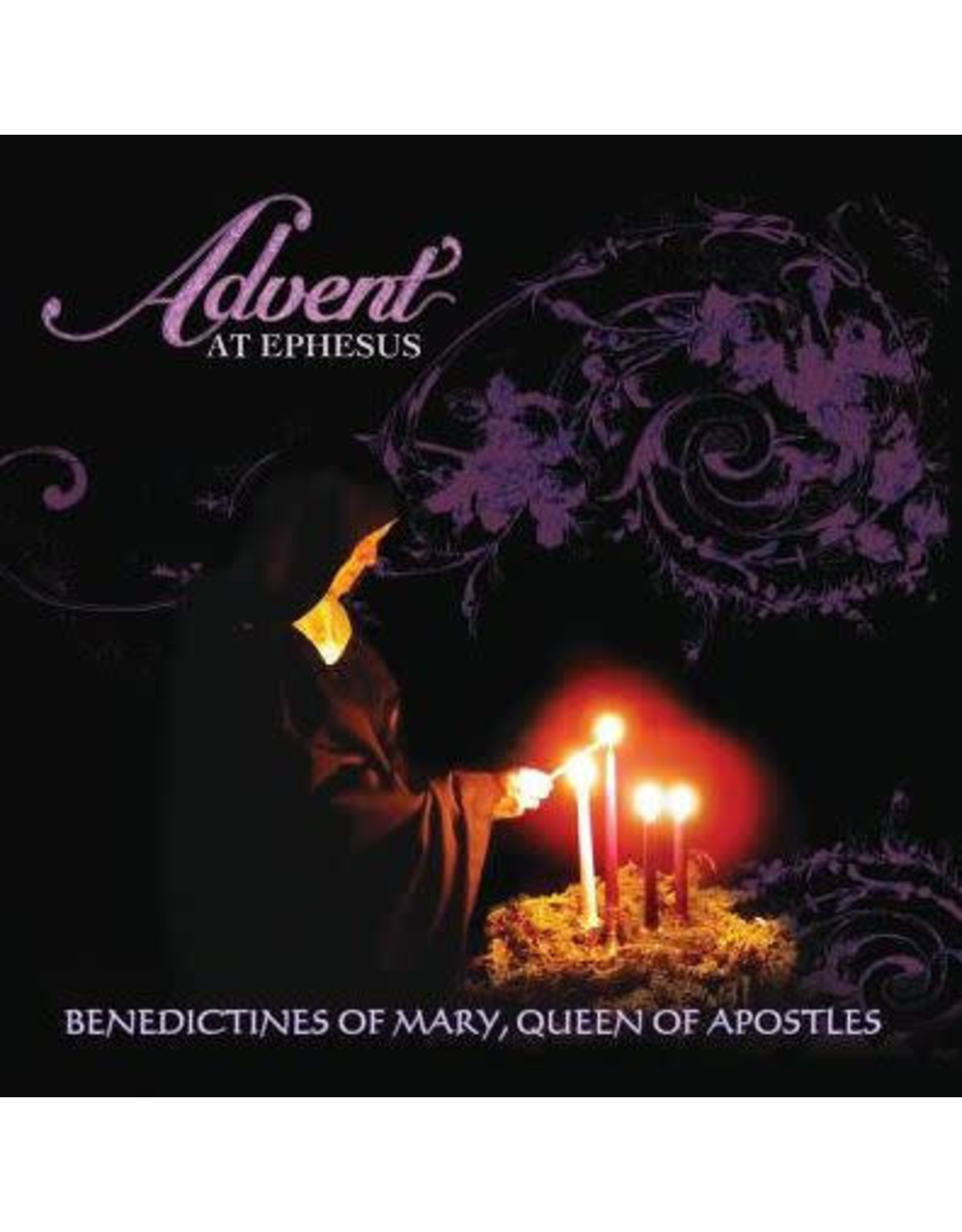 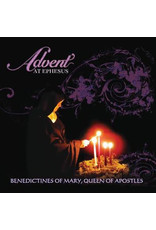 The nuns of the Priory of Our Lady of Ephesus -- the Benedictines of Mary, Queen of Apostles -- based in Missouri, sing the divine office eight times a day. It was only natural that they should record some of their work for close friends and benefactors, which they have done a few times since 2008. In 2012, a recording for the wider public was made, entitled Advent at Ephesus. It contains a mixture of Gregorian chants and hymns used during the season immediately preceding Christmas, as well as a few carols in English. The blending of the female voices gives a different, yet just as pleasing, perspective to this music, which is more often heard performed by male voices.