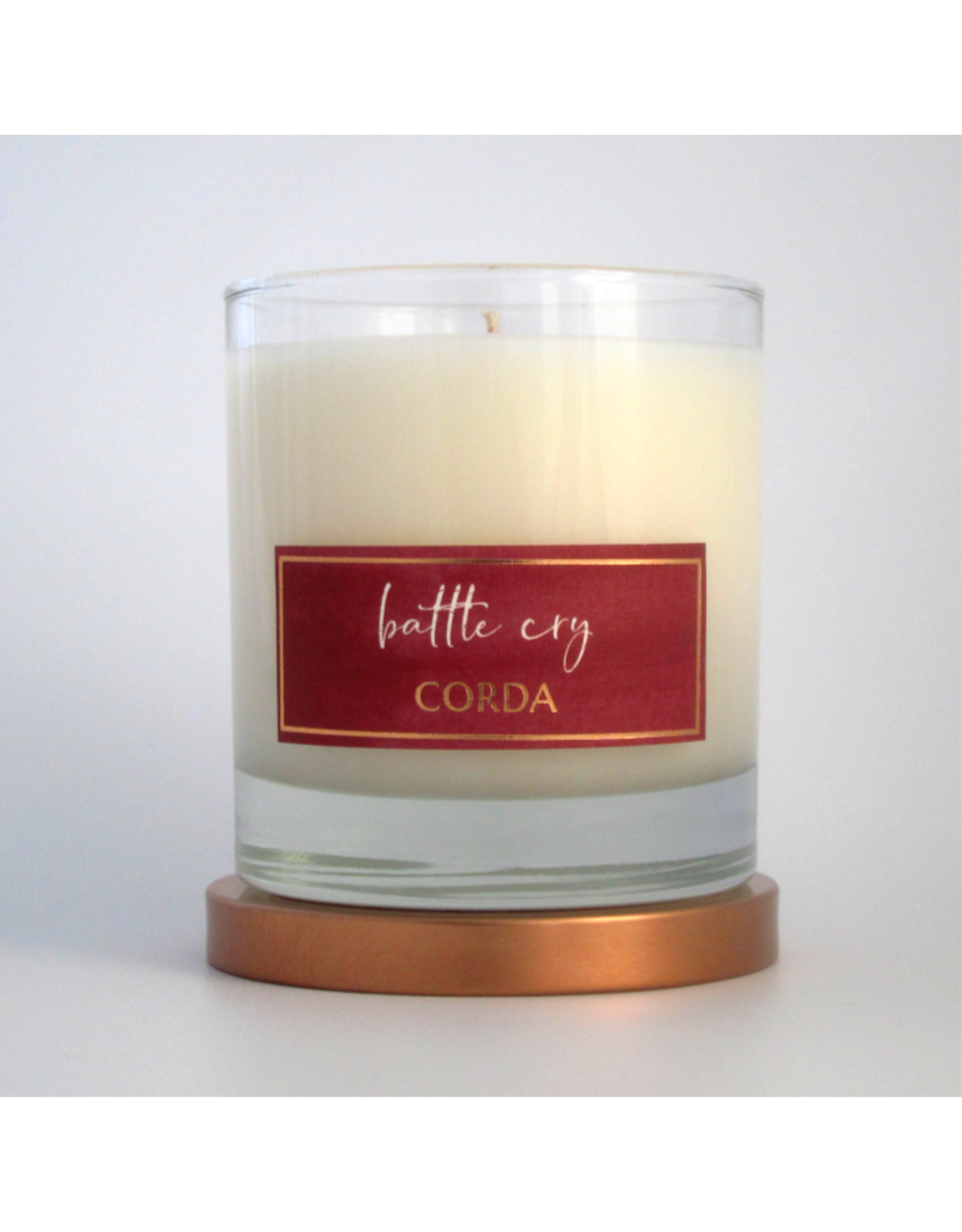 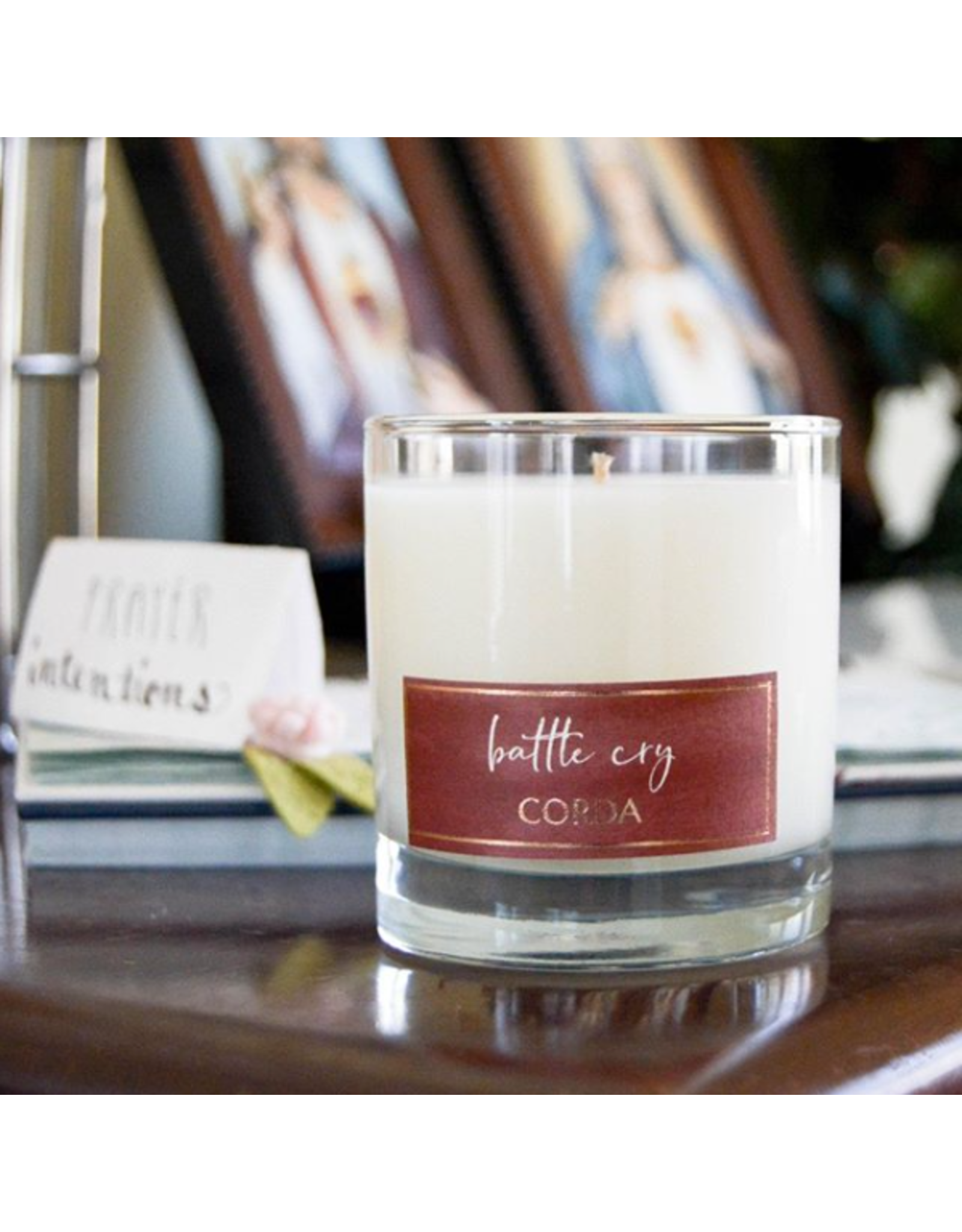 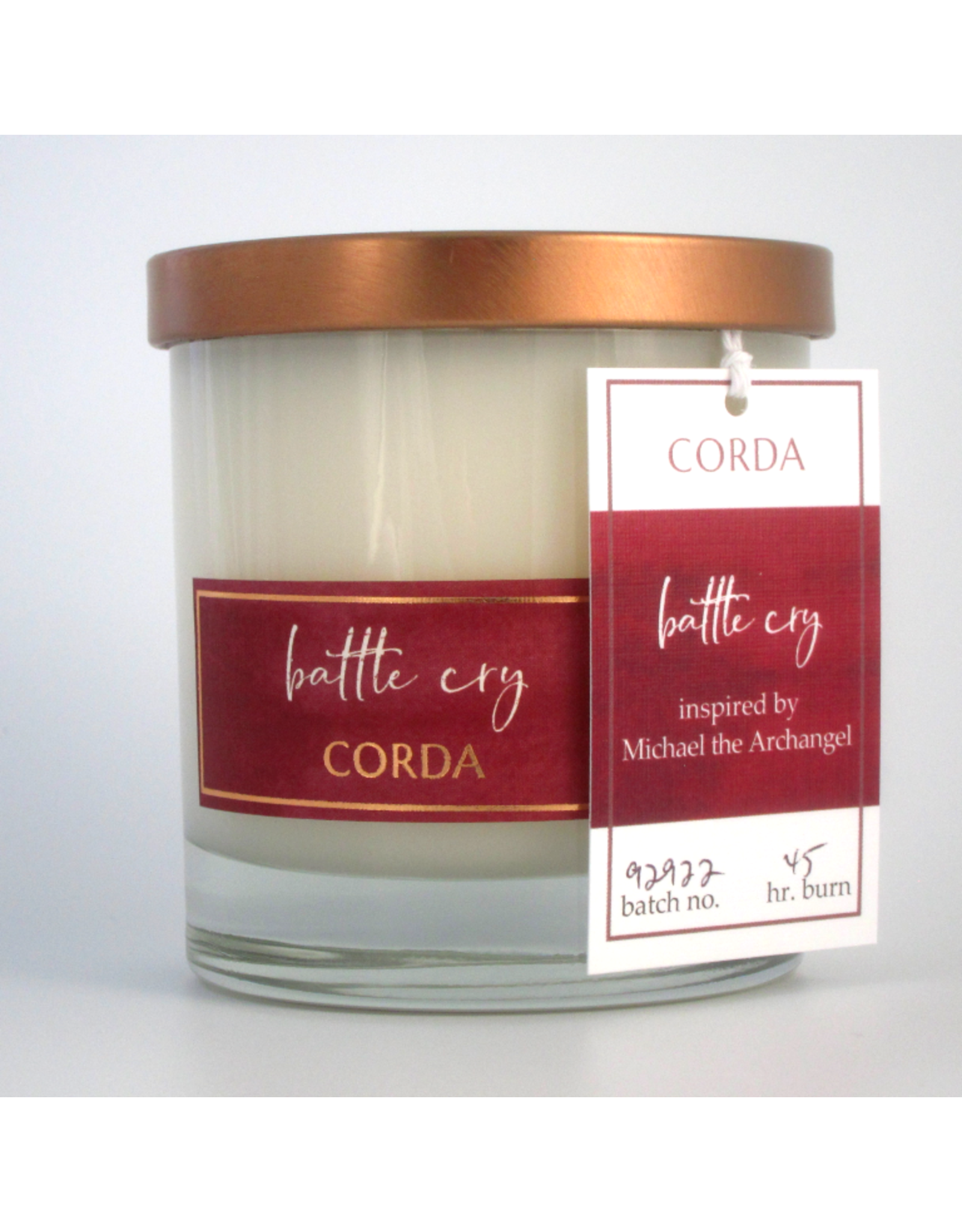 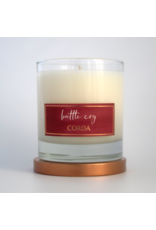 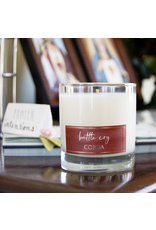 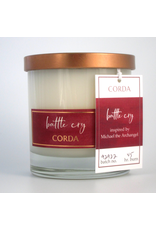 These celestial scents of spices, sandalwood, and incense are inspired by St. Michael the Archangel. He is the patron saint of police, soldiers, grocers, radiologists, doctors, mariners, paratroopers, the sick, and the dying, and he has been venerated as a healer from the time of the early Christians. His feast day, often called Michaelmas, is September 29.

Behind the Inspiration
The name "Michael" comes from the Hebrew and means, "Who is like God?" Jewish tradition holds that this was Michael's battle cry when defending heaven against Satan and all the evil spirits.

The incense in Battle Cry immediately brings to mind prayer and the Mass, reminding us of Heaven. The strong spices, which are a nod to his role as protector and defender, are softened by the sandalwood, which calls to mind his gentler role of accompanying the sick and the dying.

St. Michael the Archangel, pray for us.