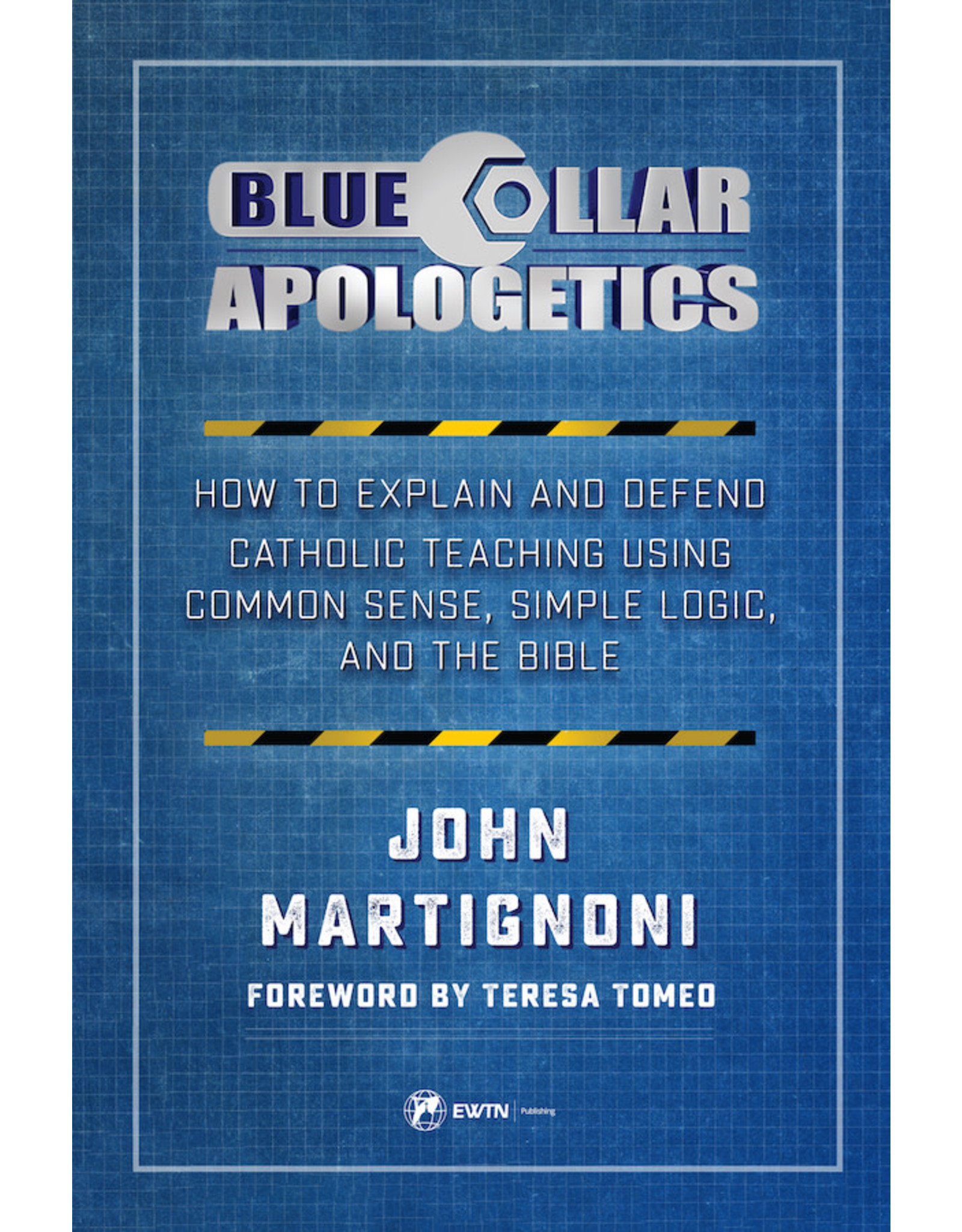 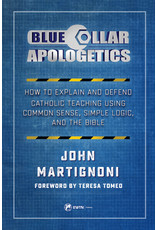 Most of us know what we believe as Catholics, but often we’re unclear on why we believe it. At a time when vast numbers of Catholics are slipping away from the Faith, God has tasked you and countless other Catholics with understanding it so you will be prepared to defend it.

With an easygoing and inviting style, EWTN’s John Martignoni doesn’t simply introduce you to the major doctrines of the Catholic Faith; he explains why they are true and shows you how to explain them effectively to Protestants and “cafeteria Catholics” alike in ways that will draw them into those truths.

Far from a complex survey of obscure theological points, this lively book employs clear, simple language that not only demonstrates the fundamental fact that the Bible is a Catholic book, but also teaches Catholics how to “talk Bible” to non-Catholics. When you are done with this book, you will know the biblical basis for the Church’s teachings on the sacraments, Purgatory, Mary, the papacy, and why salvation requires faith and works. You’ll also be versed in the strategies for effectively challenging others to examine their beliefs in light of the overwhelming scriptural evidence for Catholicism.

This book empowers the average person in the pews—even those who might not know where Genesis is in the Bible!—to engage in evangelization and “talk Bible,” even with the most learned Baptist minister. 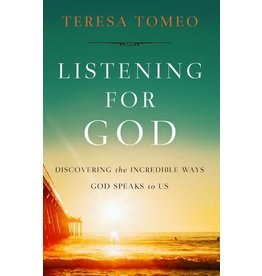 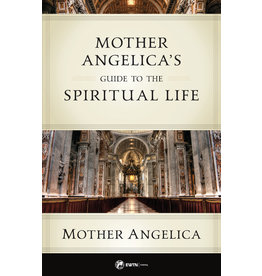 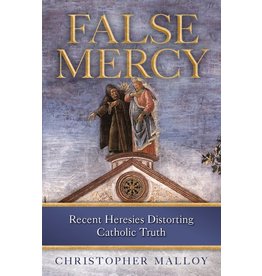