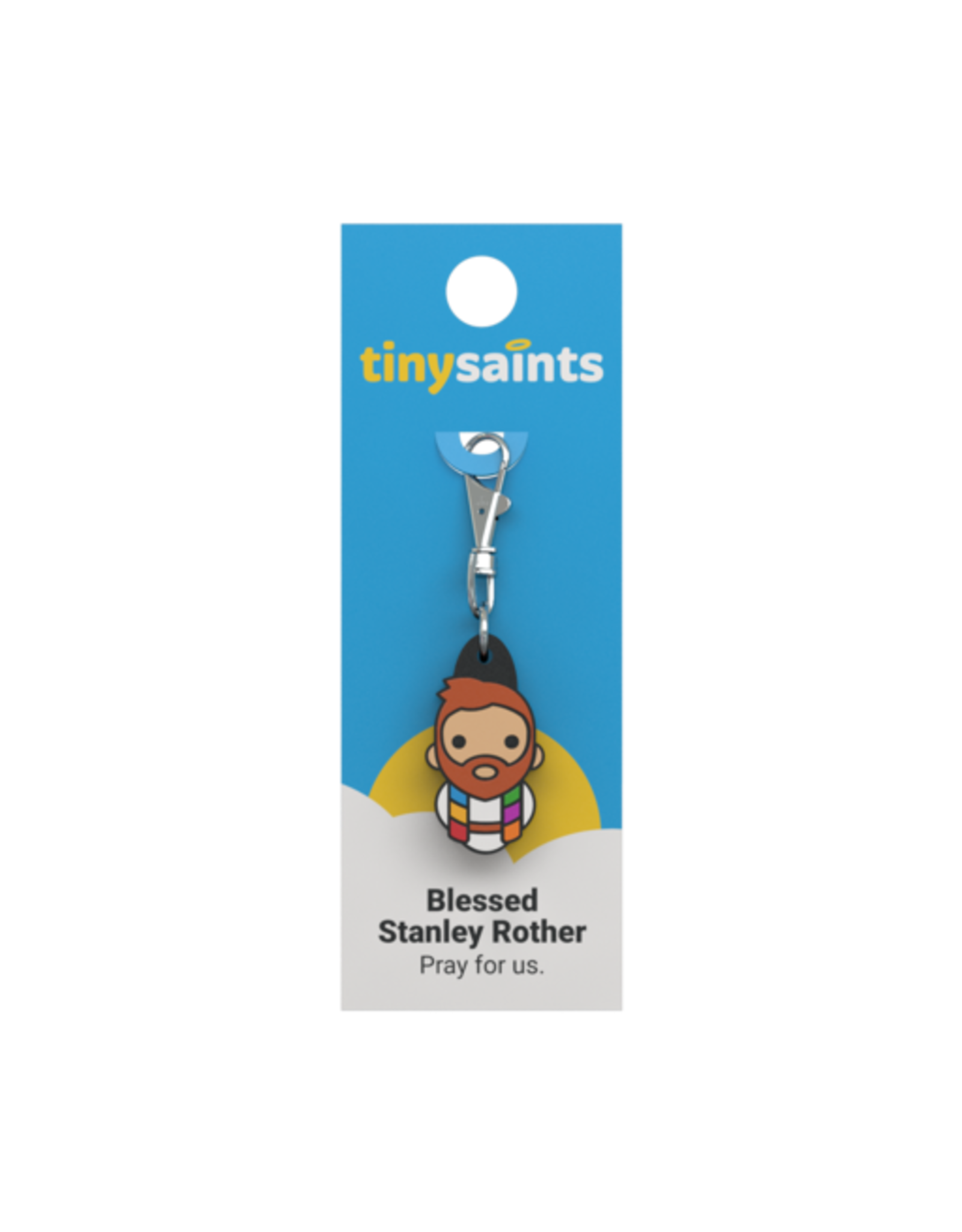 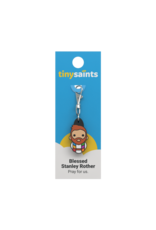 Stanley Rother came from a hard-working Oklahoma farm family. In 1968, five years into his priesthood, Father Rother requested reassignment to rural Guatemala. There he served the poor, translated Scripture, and taught via radio, but Guatamalan Catholics were being killed amid a civil war. Father Rother, knowing the risks, believed that "the shepherd cannot run." On July 28, 1981, men snuck into his home and shot the holy priest.