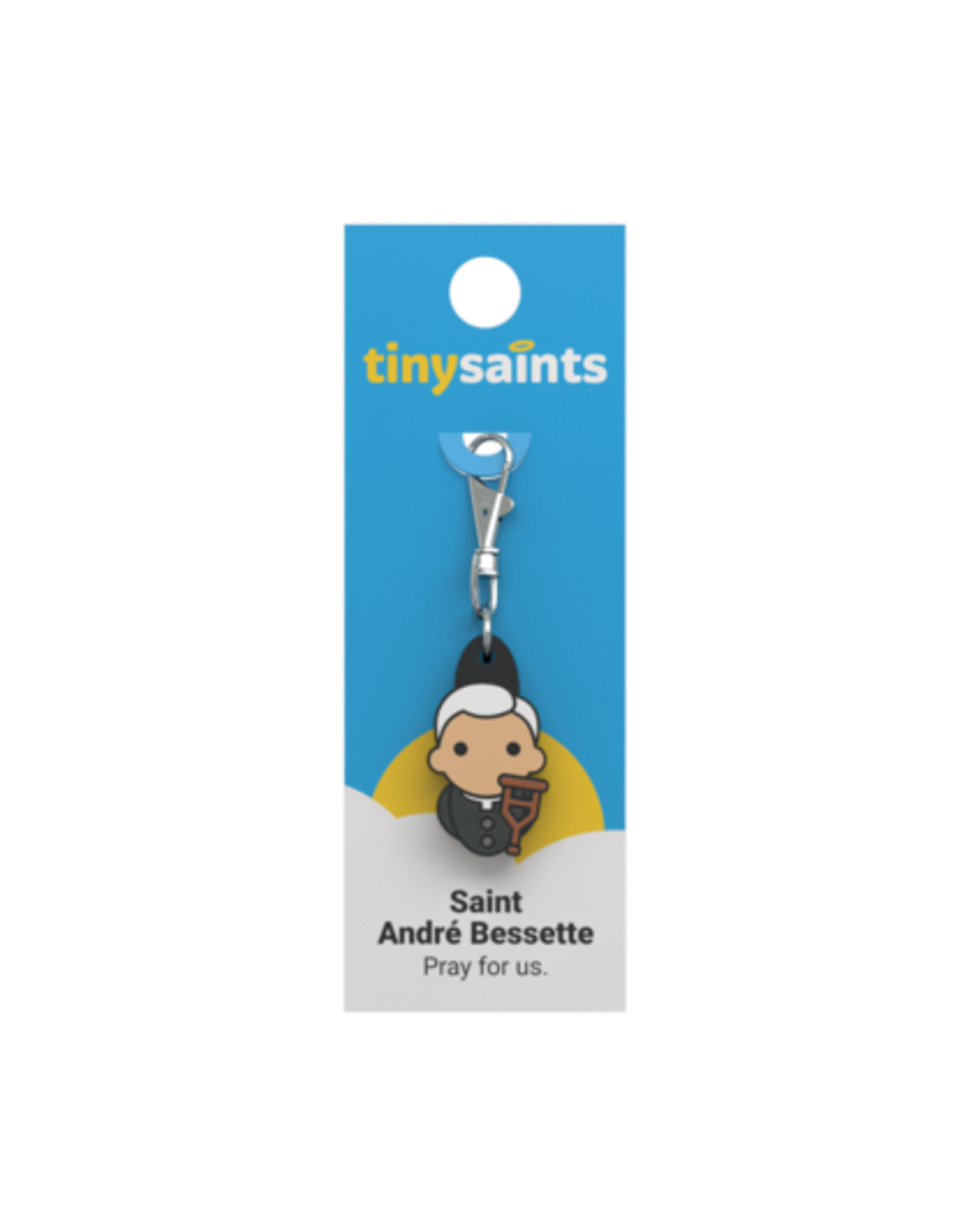 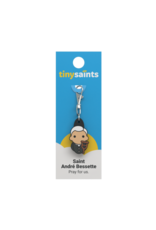 Brother Andre entered the Congregation of Holy Cross in Montreal with a letter from his pastor: "I am sending you a saint." For the rest of his life, Andre remained a humble doorkeeper. But his prayers to Saint Joseph brought about many cures and miracles, and thousands flocked to him. Andre began building Saint Joseph's Oratory in Montreal before his death in 1937. To this day crutches used by the miraculously healed line the walls of the oratory.