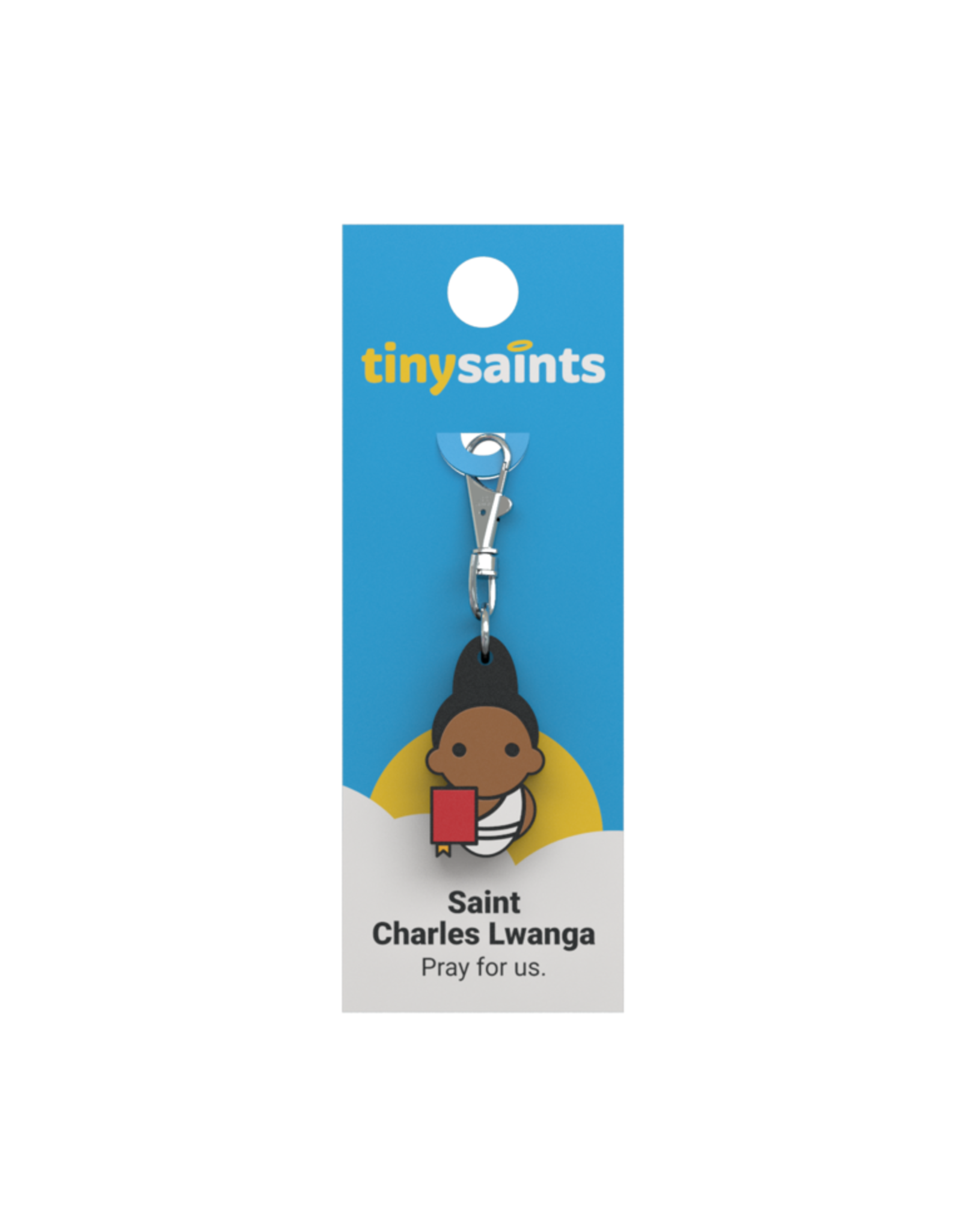 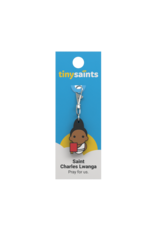 When Christianity first came to Uganda, Charles Lwanga, a royal page, was baptized and became a catechist. When a new, anti-Christian king took the throne, Charles was appointed head page, and found himself defending the younger boys from the king's impure intentions. Charles and the other Christian pages were then arrested. They marched bravely to the place of their martyrdom, where they were burned alive, still cheerfully professing their faith.