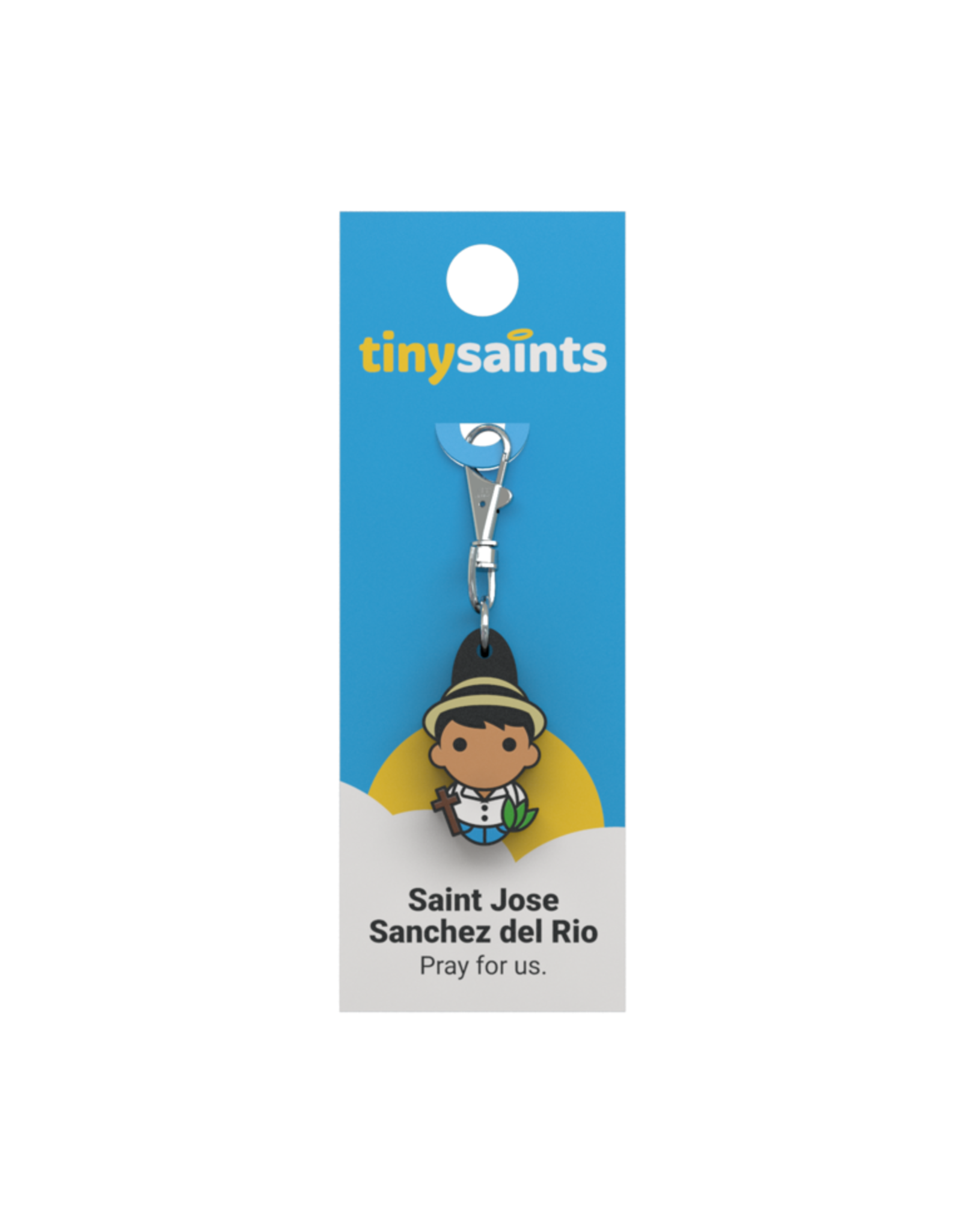 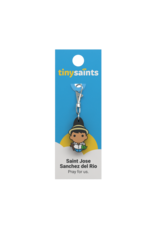 In 1927, Catholic Mexico was suffering extreme religious persecution. Christian soldiers, known as Cristeros, took up arms to defend their faith and families. After begging to join, 14-year-old Jose Sanchez del Rio became the general's flagbearer. He was captured in 1928 and tortured, suffering devastating wounds to his feet. Jose's captors ordered him to denounce Christ, but instead he shouted the Cristero battle-cry before his death: "Viva Cristo Rey!"