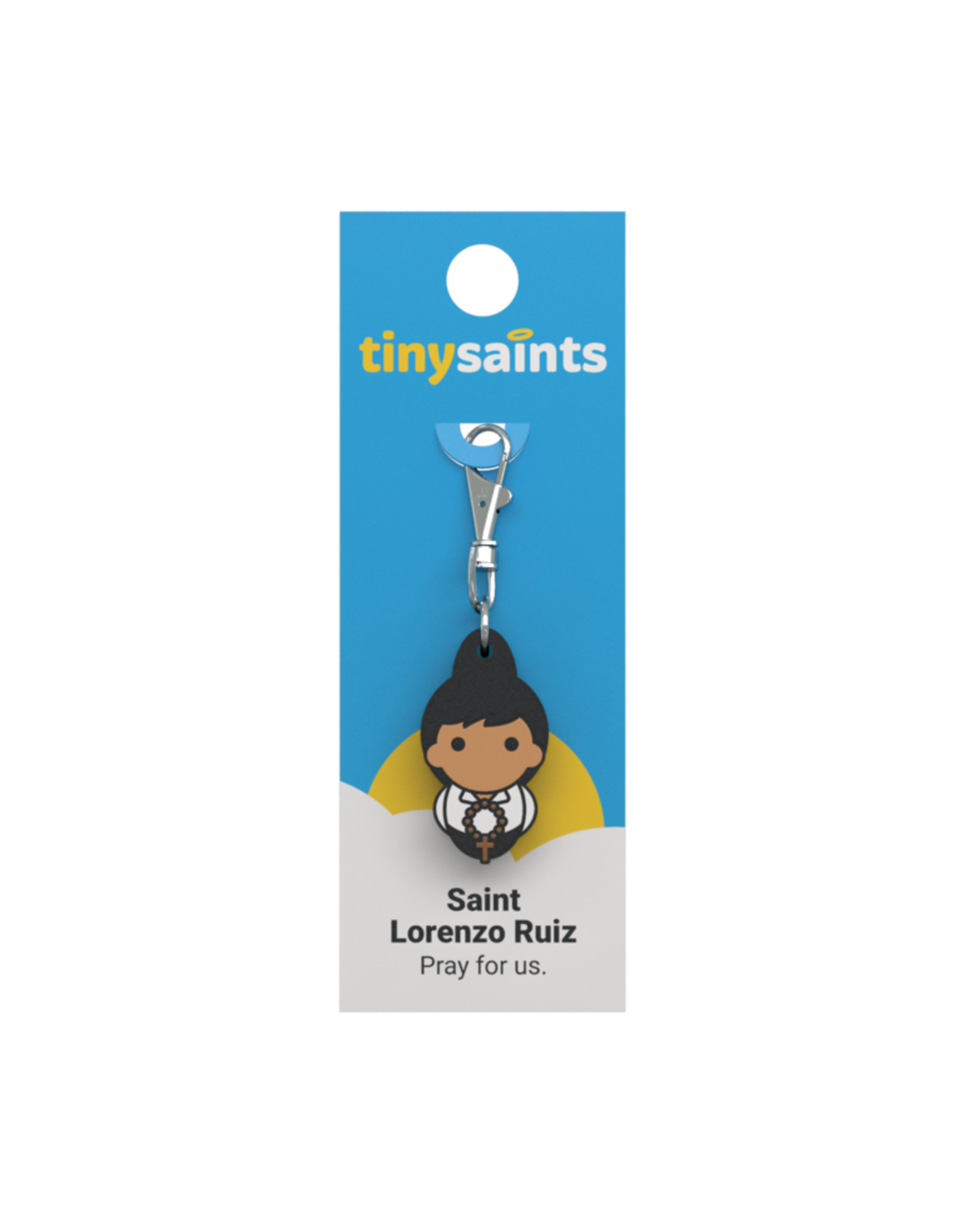 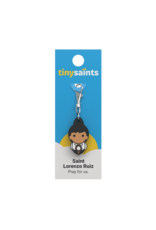 Born in the Philippines around 1600, the son of a Chinese father and a Filipino mother, Lorenzo was a faithful altar server, gifted calligrapher, and member of the Confraternity of the Most Holy Rosary. He later married and had three children. However, when falsely accused of murder, Lorenzo fled with a group of Dominican missionaries sailing to Japan. There, the five men were captured, imprisoned, and tortured horribly. They died refusing to denounce their faith.