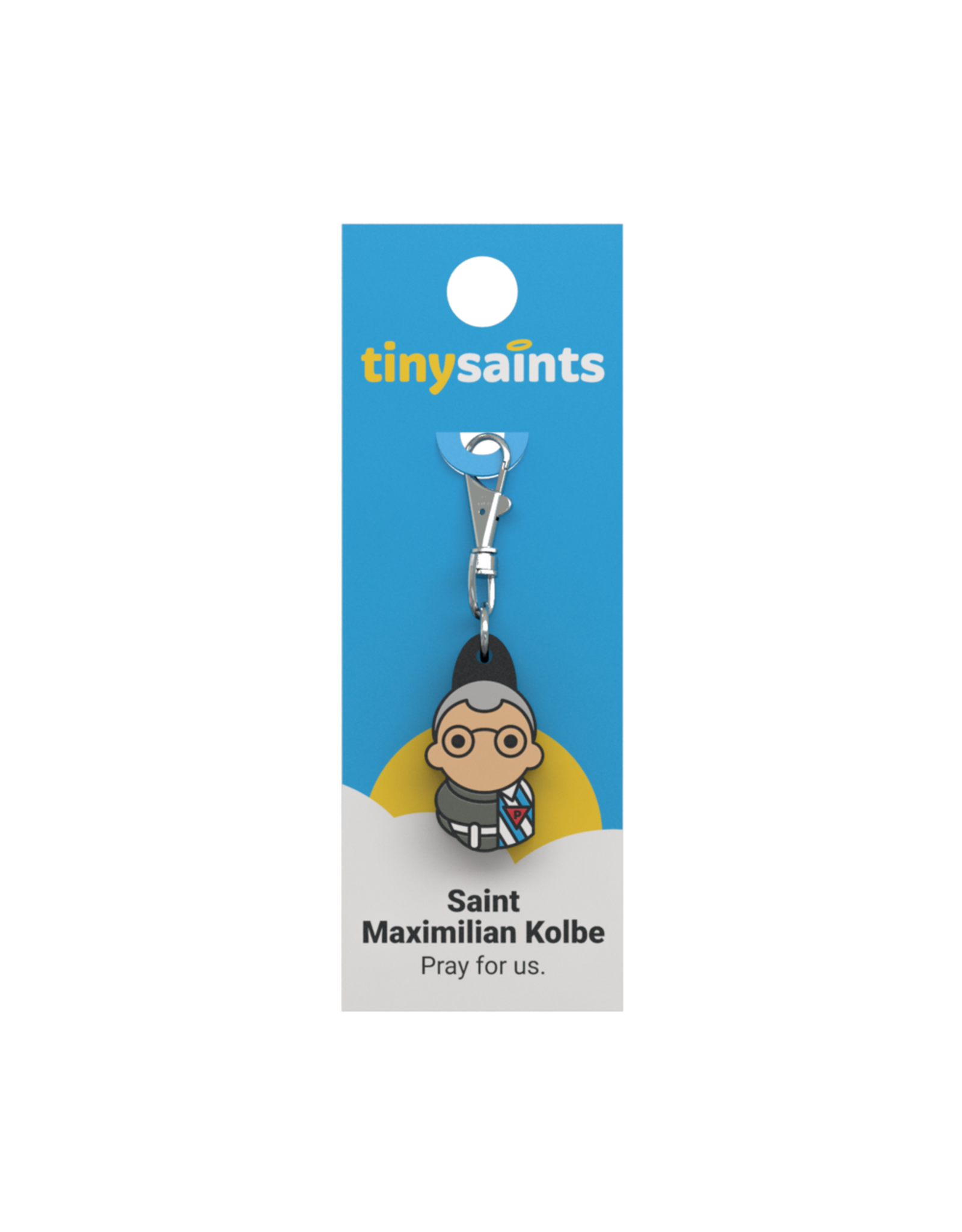 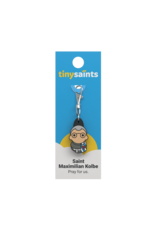 Father Maximilian Kolbe was a Polish Franciscan with a deep love for Mary, especially her Immaculate Conception. To share the Gospel, he founded monasteries, published a newspaper and magazine, and operated an amateur radio station. In 1941, the Nazis arrested Kolbe and placed him in Auschwitz concentration camp. When ten prisoners were condemned to death by starvation, Kolbe volunteered to replace a young father, who later attended Kolbe's canonization.